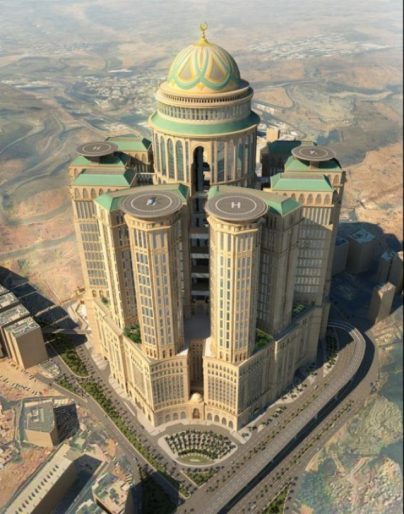 Soft city will become home to the largest hotel in the world, which is to be built next year.

The building named “Abraj Kudai” will have 10,000 rooms and will cover 1.4 million square meters. In addition, the hotel will have 70 restaurants, a large shopping center and lavish balska room. 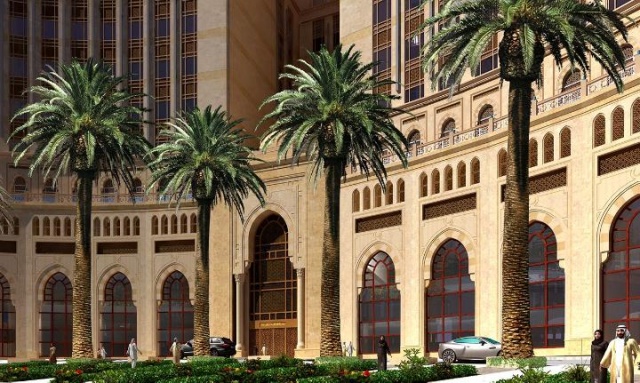 Construction of the hotel will cost more than three billion euros, financed by the Ministry of Finance of Saudi Arabia.

The design of the hotel company operates “Dar Al-Handasah”, and should resemble a traditional desert palace. 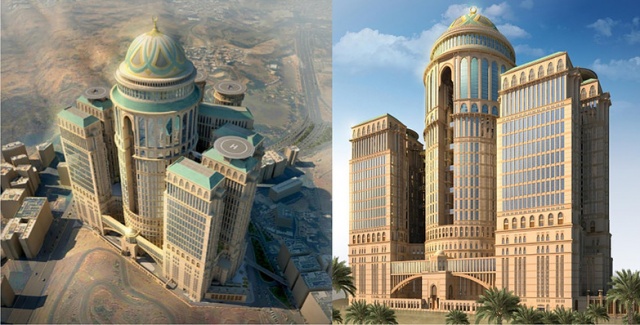