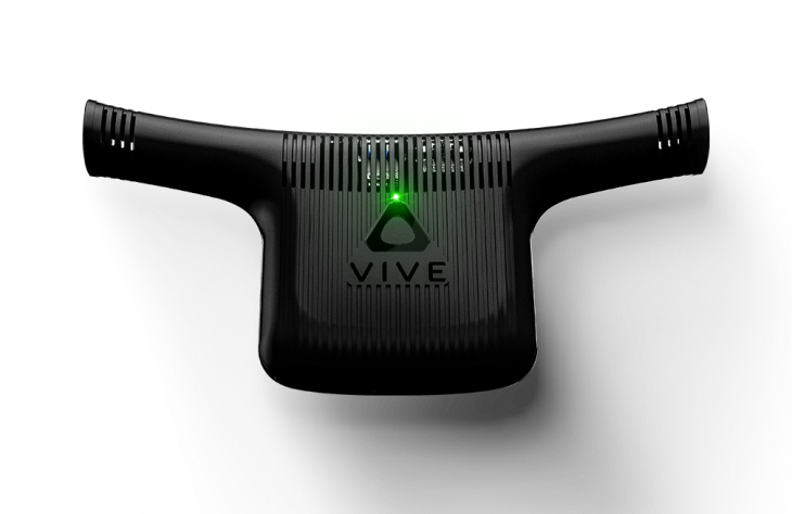 The wireless adapter for the HTC Vive virtual reality headset will cost $300 to $360, according to the product listing on Vive’s official website.

The adapter, which allows users to use the VR headset without needing to physically connect it to their computer with cables, goes on pre-order on Sept. 5. The standard version will cost $300, while the version for the Vive Pro will run $360.

The Vive Wireless Adapter is powered by Intel WiGig, and is designed to offer “near-zero latency” connection to a computer for streaming video to the headset. The device features a swappable battery that offers up to 2.5 hours of use before it needs recharging. The adapter supports up to a 20-foot-by-20-foot play area and requires a spare PCIe 1x slot.

“Our approach to wireless and VR is the same approach that we’ve taken with the Vive — wireless will be open-standard and we look forward to supporting any company that can demonstrate a low-latency solution to wireless VR,” he said. “We are confident that wireless VR will be a significant contributor to the Vive ecosystem in 2017.”