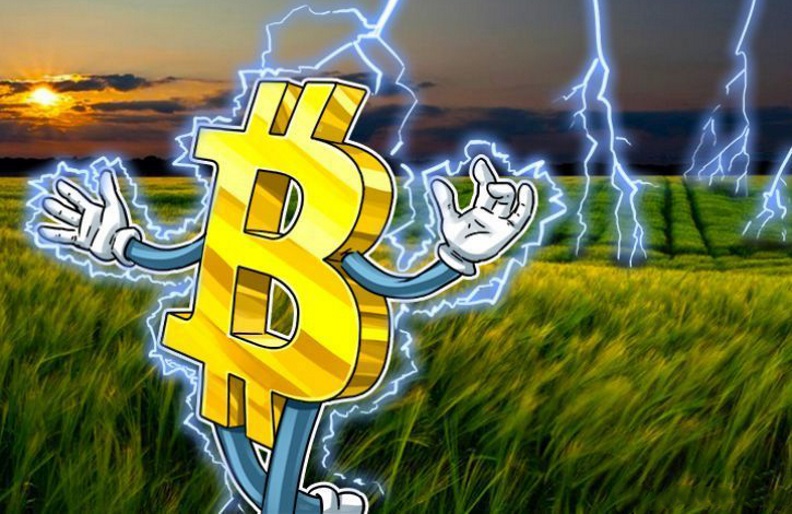 The Virtual Reality world has been heating up with more and more users coming online, as headsets and platforms continue to gain acceptance. This market space has also given rise to a new and interesting asset – Virtual Real Estate.

As early as 2003 companies like Linden Labs (developers of Second Life) were already monetizing virtual land purchases and content for VR users. The platform continues to be a way for users to make money from virtual content. Because users can create content within the platform and then have copyright ownership, they are able to virtually own and monetize what they create.

However, a new Blockchain based platform has made its way onto the market, and is using Blockchain technology to secure virtual land ownership, so that users can actually own the platform itself. The company is also using a proprietary cryptocurrency as a means of internal monetization. The first ever land auction for the company will go live in December, as the company sells the ‘Genesis City’ with coordinates (0,0). 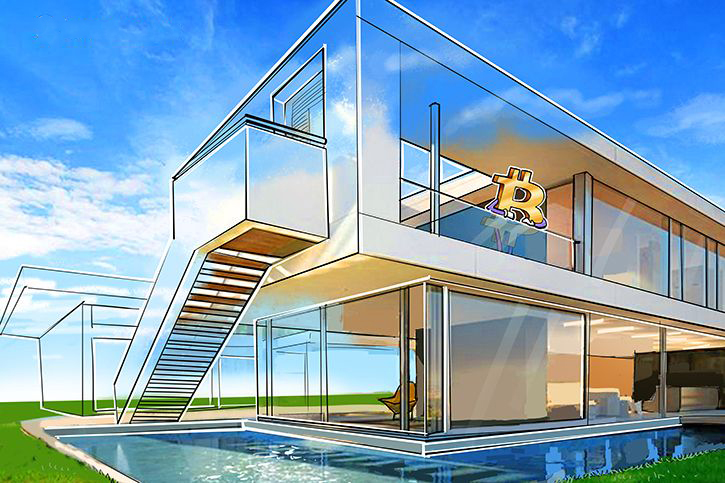 By utilizing the protective aspects of Blockchain technology, the platform is able to both protect the ownership aspect, as well as secure the rights to each parcel. Within each parcel, users are able to create and monetize any type of content they choose. Many have long believed it only a matter of time before the Blockchain was used to record real property, though others have warned against the practice. It should be no surprise the virtual world is taking the same concept and running with it.

This article was originally published by cointelegraph.